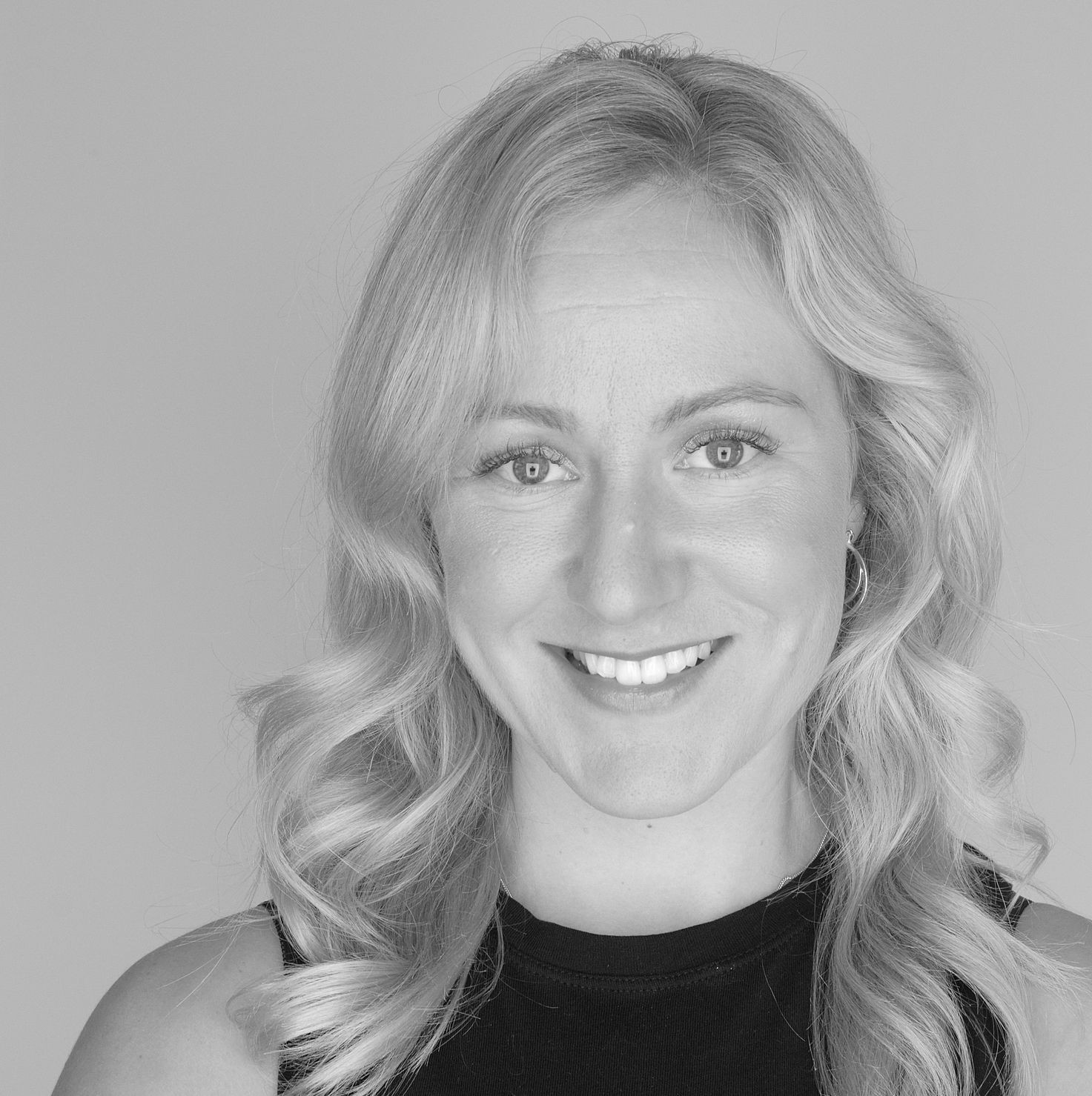 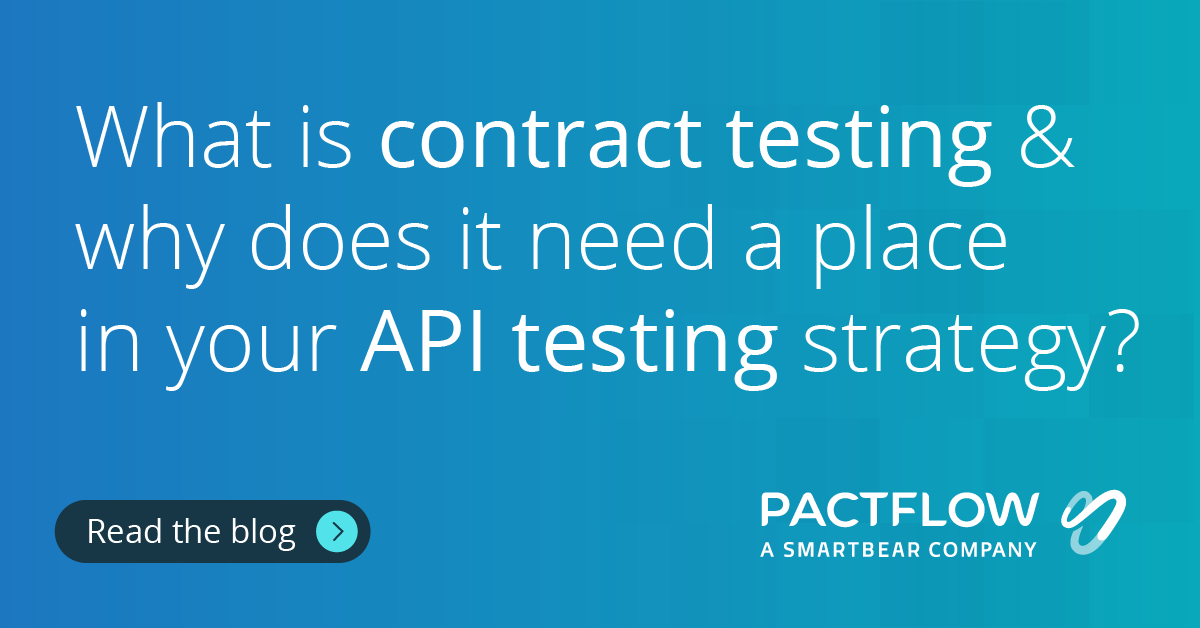 One of the most critical factors affecting the quality of your software and the experience it provides your end customers is testing. Throughout the software development lifecycle (SDLC), development teams employ numerous techniques to ensure quality outcomes.

SmartBear offers testing solutions for every phase of the SDLC and in this blog I will focus in on contract testing - which can be orchestrated with PactFlow and Pact the open source Pact framework - and how this compares to integration testing as well as unit and end-to-end (E2E) testing.

Contract testing is a technique coined well over a decade ago by Martin Fowler that has grown in popularity with the rise of APIs and microservices architectures and associated complexities, emerging as a simple and effective control measure to calm the chaos caused by the sprawl, reduce the reliance on more E2E integrated testing and prevent bugs in production.

What is contract testing and where does it fit into my test strategy?

Contract testing is a technique coined well over a decade ago that has grown in popularity with the rise of APIs and microservices architectures and associated complexities, emerging as a simple and effective control measure to calm the chaos caused by the sprawl, reduce the reliance on more E2E integrated testing and prevent bugs in production.

The goal of contract testing is aligned with the “shift left” mindset. You want fast and reliable feedback on an independent API integration earlier in the SLDC. This makes it easier to test and debug, which reduces reliance on more complex testing later in the cycle.

Contract testing allows teams to move faster. It removes low-value bugs earlier in the SDLC so they don’t cause holdups later. The way it works is to borrow elements of both unit and integration testing. This provides valuable validation of an API integration.

Note the test pyramid. It’s a heuristic, first proposed by Mike Cohn, which helps software development and testing teams guide their allocation of time and effort on various types of testing.

As you move up the pyramid, the different tests give more confidence, but at the price of slower feedback and higher effort (costs and time).

The test pyramid is a guide to spending more time using testing techniques at the base and less at the top. In figure 2, we see it rebalanced. Here, there is more reliance on the base and mid-level test techniques. You will note that this doesn't remove the need for E2E tests, but reduces the reliance on them, making execution faster.

The following chart aims to provide more context as an aid to explain the the balance of figure 2. It covers the main API testing techniques, the scope, who completes them, the benefits/limitations, and the tools SmartBear offers to help you and your team deliver.

In summary, as we saw in figure 2 - the rebalanced test pyramid - there is not one single step of the testing process is more important than the other. Each step plays a critical role in delivering quality software. SmartBear proudly supports all stages.

Including contract testing with PactFlow in M1 Finance's test automation strategy has meant teams can simply reveal both the provider and the consumer side of the contract and move forward with confidence when they see validation.

Contract testing with Pactflow was implemented as part of an app modernisation project for a major US-based mortgage lender resulting in a 70% reduction in manual testing costs.

Create your free PactFlow account to test it out for yourself.

The pyramid is conceptual, but can help individual development teams determine the importance and weight of specific testing techniques in their ecosystem. This adds layers of quality and assurance at the most valuable places in the SDLC.

Now we've taken you through the path to quality delivery via an efficient SDLC, how do you ensure your application stays running, even when you are asleep? Well, you can take a look at BugSnag by SmartBear. 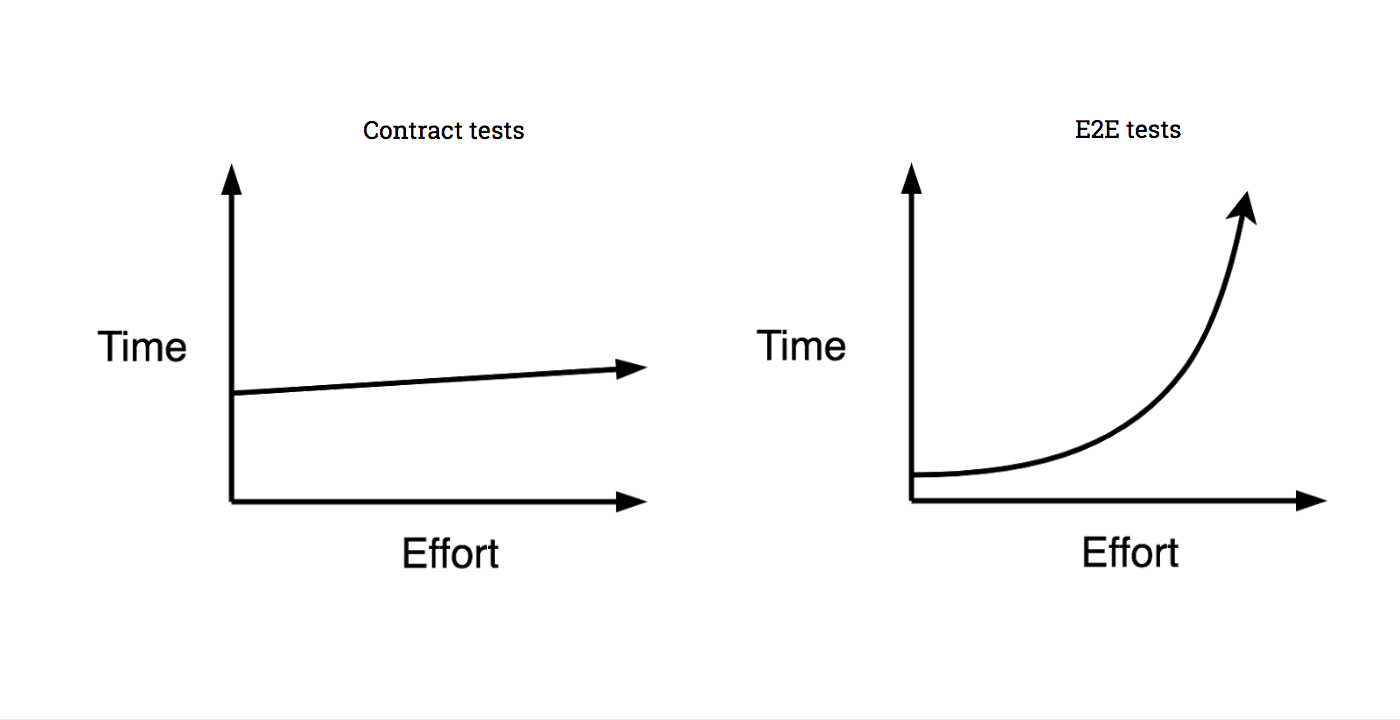 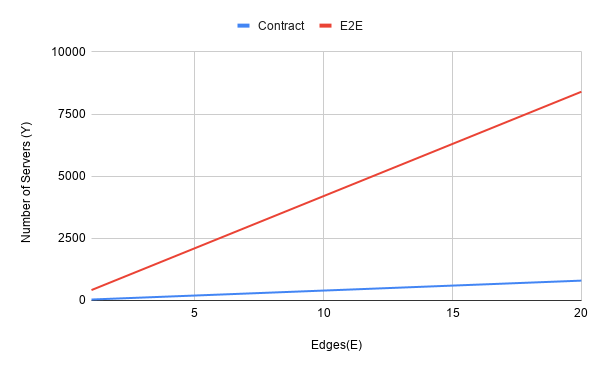 How is Pact different to Postman?

How does pact differ to Postman? Postman is a functional API testing tool whereas Pact is a contract testing tool. Pact provides guarantees that your systems are compatible with one another using fast, isolated and reliable tests. Learn more about these differences in this article.