Pactflow is the brainchild of a group of DiUS engineers that were either there at the start of Pact or are current core maintainers moving the project forward.

For the last 5 years, the team has worked to make microservices testing with Pact smarter, more collaborative, and easier - most significantly launching a successful beta program in 2016 known as the "Hosted Pact Broker". With more than 1000 registrations, we now boast customers are all over the world, including companies such as ITV, ASOS and Sainsbury's.

Our vision is to transform the way teams test and release distributed systems. As the leading contract-testing collaboration platform we are making it easier than ever to test and deploy microservices, serverless functions and APIs.

And thus Pactflow was born, out of this learning and iteration, as a collaborative SaaS solution that will change the way businesses manage microservices at scale.

Read more about our history.

In partnership with DiUS, we are the engineers behind Pactflow: 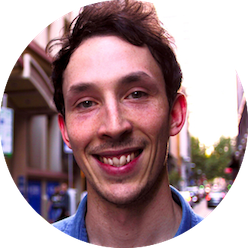 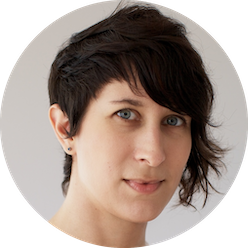 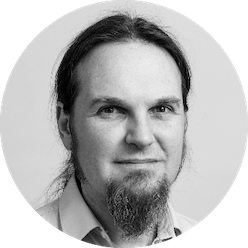